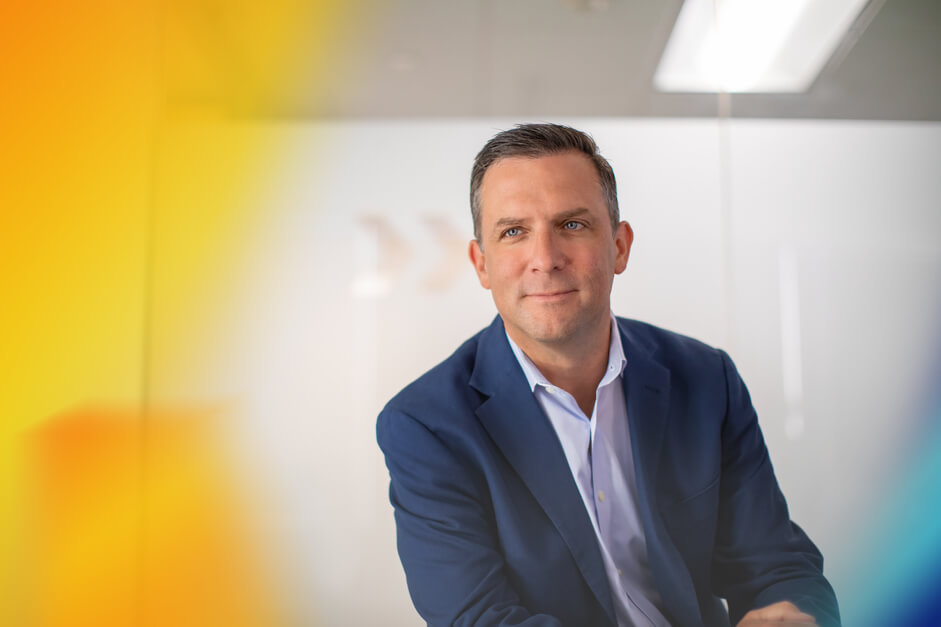 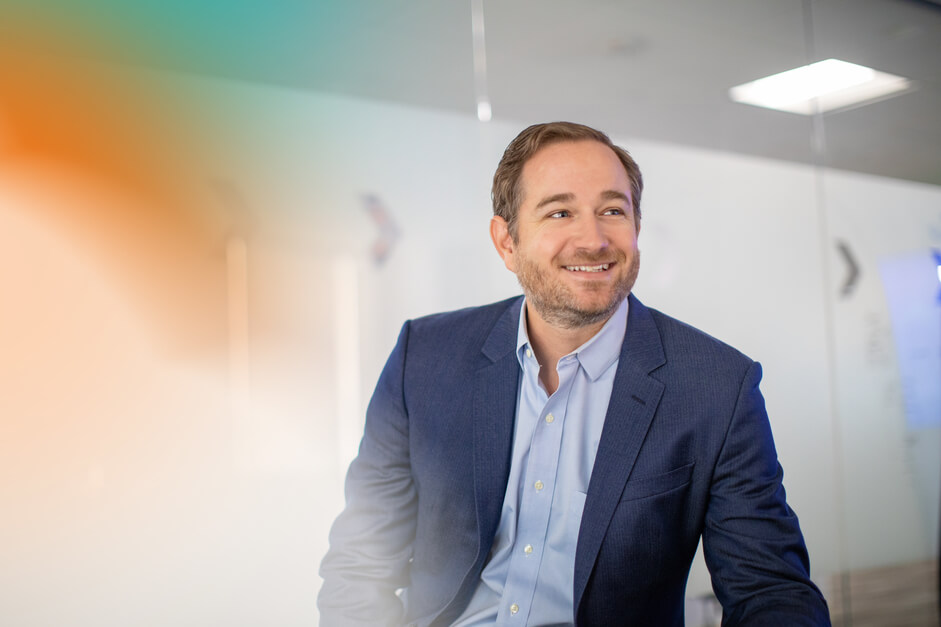 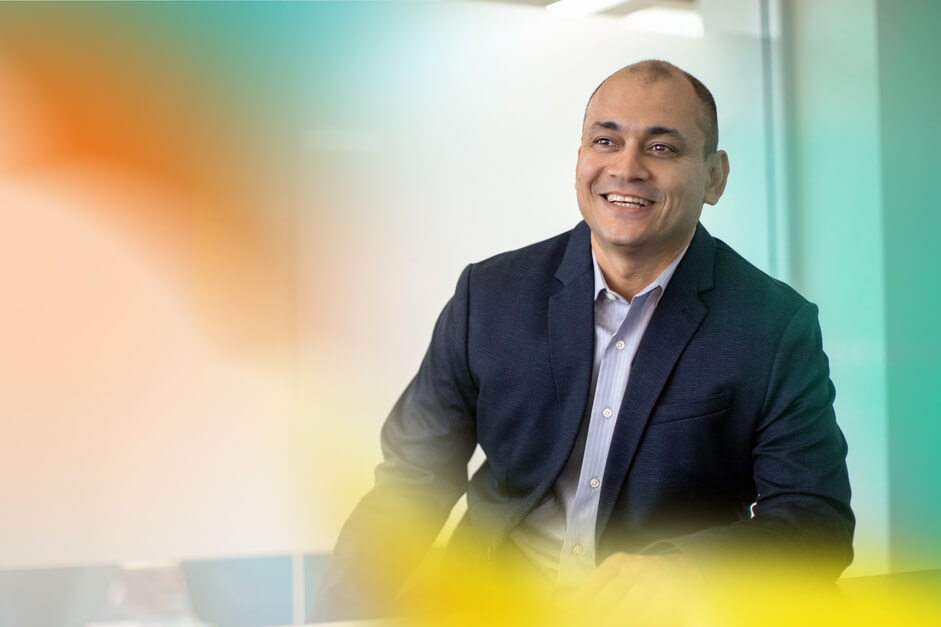 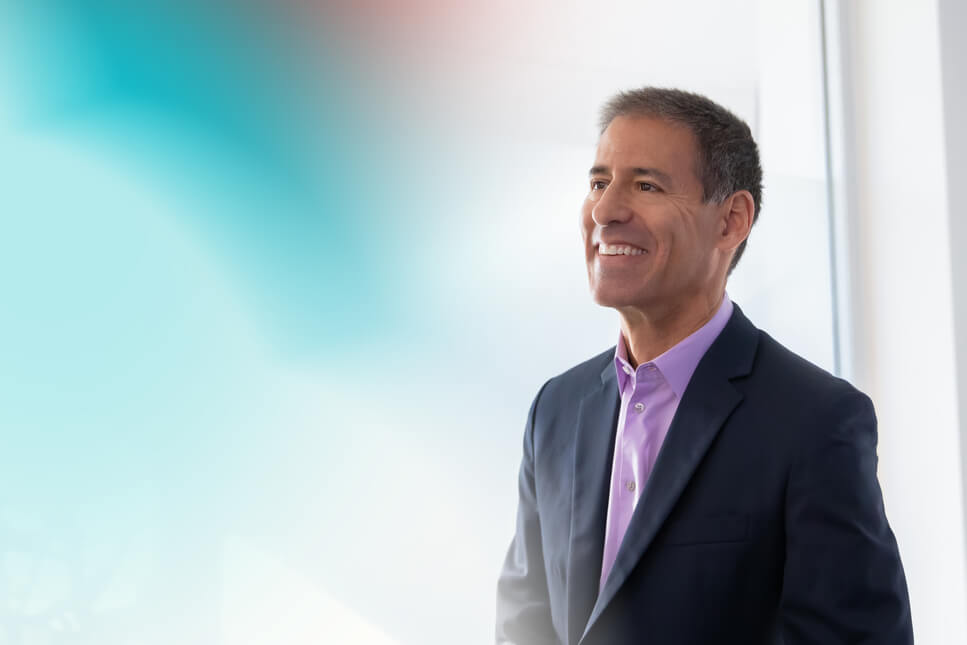 As CSO, Bram Lowsky plays a key role in strategy development and go-to-market planning to ensure continued, rapid customer growth for Randstad RiseSmart. Bram is chartered with providing sales and account leadership, as well as working with the Randstad RiseSmart team in the ongoing investment, innovation and differentiation of its service offerings to accelerate growth. 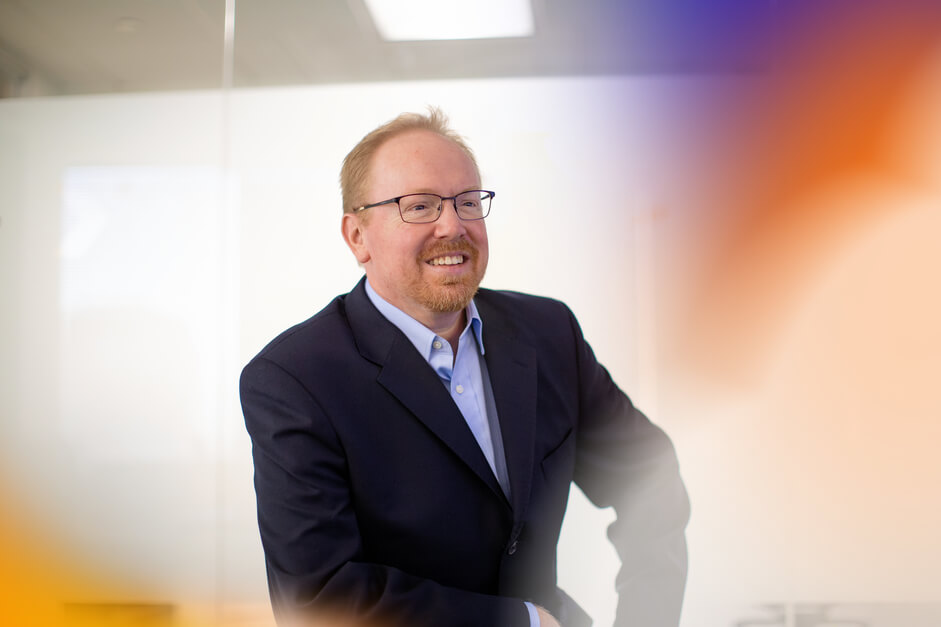 Josh Barlow has been a key player in Randstad RiseSmart’s operational success. It’s his mission to improve our processes and build our teams so that we can meet and exceed our goals for effectiveness, excellence and customer satisfaction. 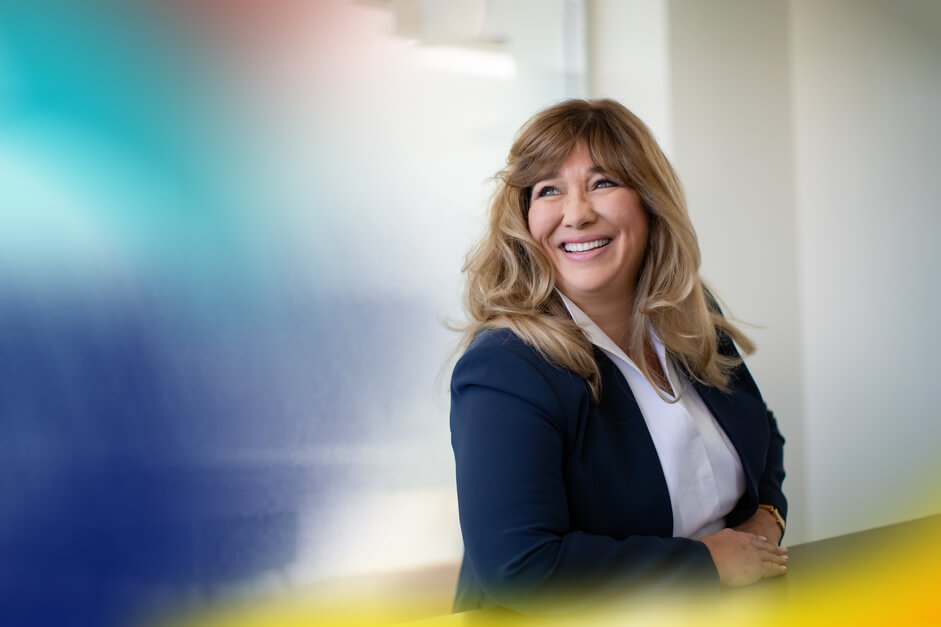 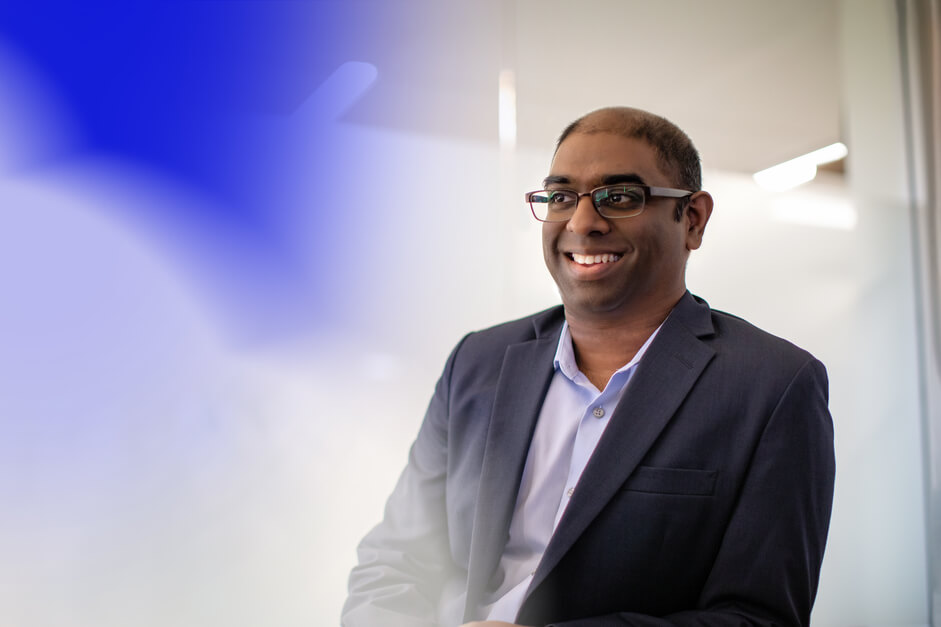 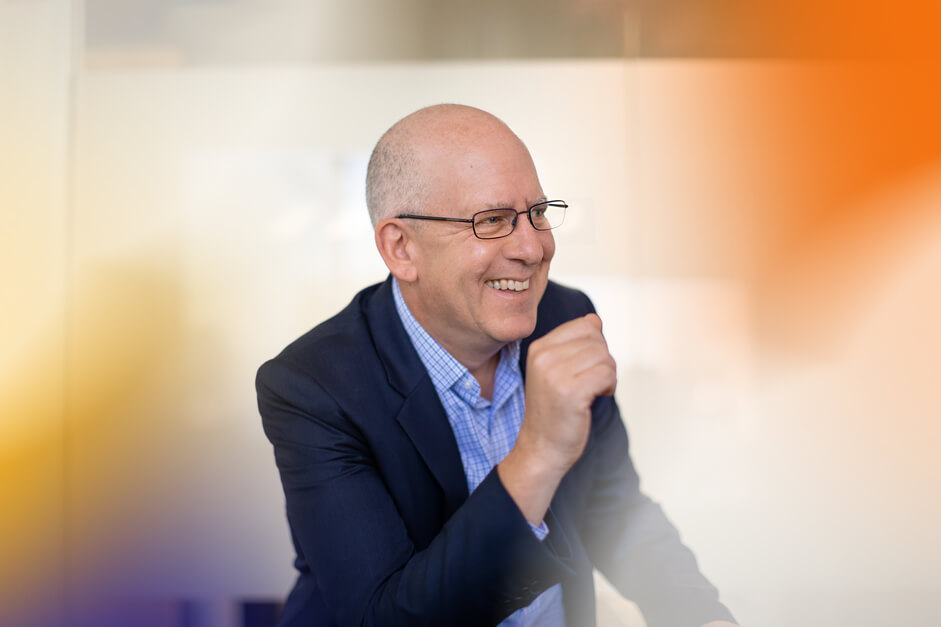 As leader of the product team, Michael sets and drives the product vision for the company in its pursuit to be the global market leader in career transition services. 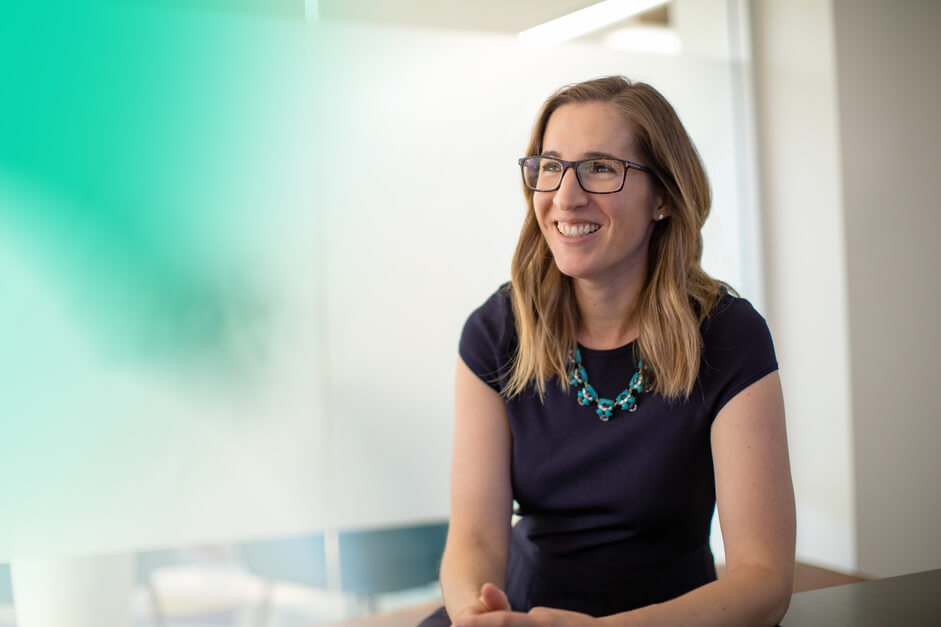